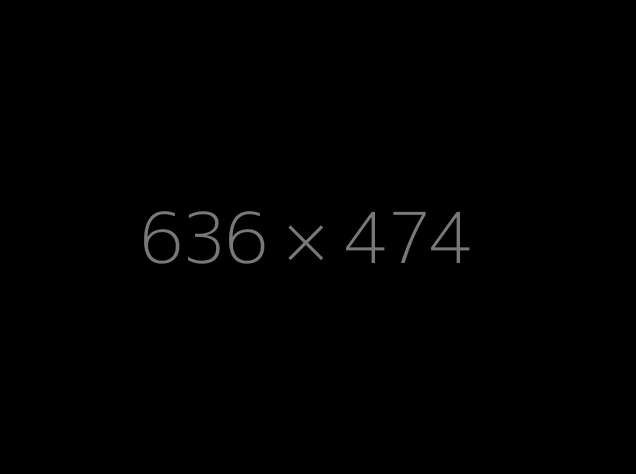 We focus on creation of catalytic materials with excellent properties in terms of metallurgy and exploration of alloys with novel structures.